From 1998 to 2009, as Vice Rector and Professor at the University, he was one of the persons responsible for the implementation and development of the entrepreneurship education strategy. He promoted the creation of the office of technology transfer, was behind the creation of the Technology Based Course in Entrepreneurship and was the initiator of the project of the Science and Technologic Park – Parkurbis. Between 2007 and 2013 he was the scientific coordinator of a research center. Since 2011 he is a member of the group of evaluators for the A3s agency which is responsible for evaluating management courses in Portugal; he has been involved in the evaluation of forty courses. 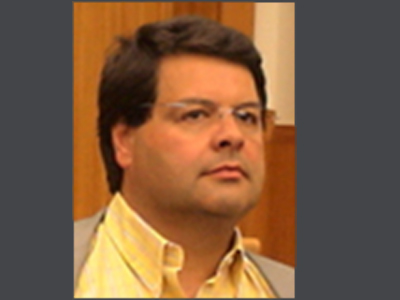 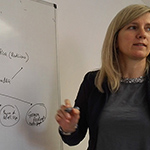 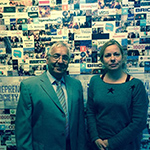 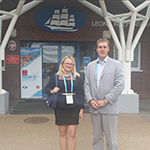 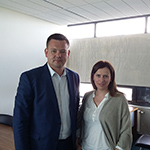 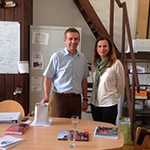 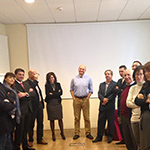